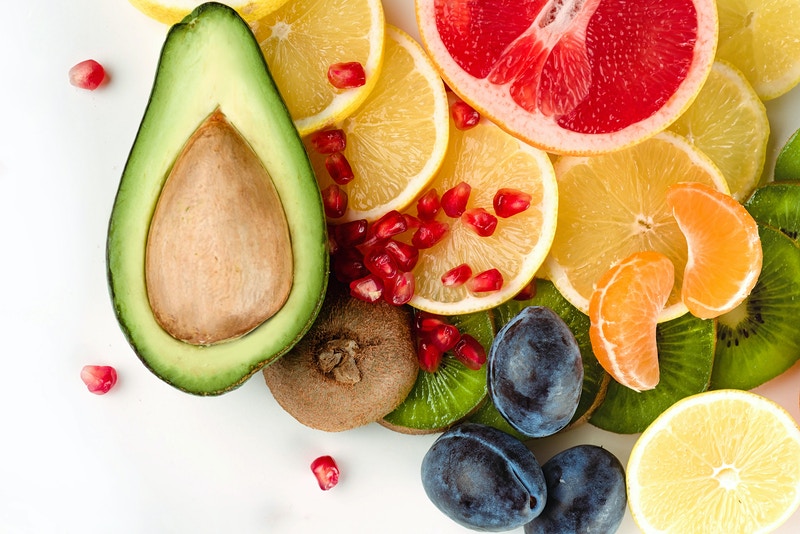 Ice cream is something of a universal delight in this day and age. We all love ice cream, and with good reason. Ice cream, of course, is particularly popular in the United States, where it could be considered a staple dessert. In fact, about 9% of the milk produced by American dairy farmers is used to make nothing but ice cream. Traditionally, ice cream is seen as a summer classic by many. This is why June is the month when the most ice cream is produced. But many people will have ice cream at any time of year — you just might not want to have ice cream outside during the cold winter months. Ice cream can be a regular treat for some, and a special dessert for others. It’s been served in a wide variety of ways. You may prefer your ice cream in a classic cone; or perhaps you prefer to have it served in small dessert cups; or maybe you’re the type who prefers your ice cream in elaborate dishes like banana splits. The fact is that the American version of ice cream is far from the only type of ice cream available. Around the world, people enjoy their own countries’ variations on ice cream, and many enjoy stepping outside of their comfort zones as well. Below, we’ll explore some of the different types of ice cream available across the globe. Maybe one — or more — will appeal to your sweet tooth.

Gelato is slowly becoming about as well-known as American ice cream — but it’s perhaps not as widely available. For that matter, much of the gelato that people can buy in the States is much closer to American ice cream than it is to real Italian gelato. Gelato is more than just the Italian version of ice cream. It’s a different product entirely. When ice cream is churned, it builds up air bubbles, which can affect the consistency of the ice cream. Typically, American ice cream contains over 50% air after the churning process is finished. Comparatively, gelato has about 25% to 30% air. Gelato also has 3 to 8% milkfat — more milkfat than the average American ice cream. This creates a denser, richer product. For that matter, gelato comes in a more adventurous set of flavors. Italians have been known to eat gelato infused with olive oil, as well as gelato with fresh fruit and nuts mixed in. Gelato isn’t often store bought and taken home. Rather, it’s produced by gelato shops and served quickly, often after customers try some with tasting spoons or dessert cups.

Mochi is a Japanese alternative to ice cream that, like gelato, is beginning to make its way to the United States. But mochi looks quite different from both ice cream and gelato. You don’t eat it out of cones or dessert cups. Rather, mochi tends to look like a small, circular confection — it may seem more like candy than ice cream until you bite into it. Essentially, mochi is a cake made of sticky rice, molded around an ice cream filling. The sticky rice cake outer coating is sweet, whereas the ice cream is more flavorful. Some of the more traditional flavors seen with mochi include coffee, plume wine, and of course, red bean. Matcha — a strong tea — has also been used to flavor mochi, and give it a special kick.

Dondurma is a Turkish version of ice cream that is known for its resistance to heat — it doesn’t melt nearly as quickly as American ice cream, but unlike mochi can be served in dessert cups like ice cream or gelato. Typically, dondurma is made of sugar, milk, salep, and mastic. The inclusion of salep, a flour made from the root of the early purple orchid, is credited for the different texture and heat resistance of dondurma. Traditionally, it’s often consumed with warm liquids.