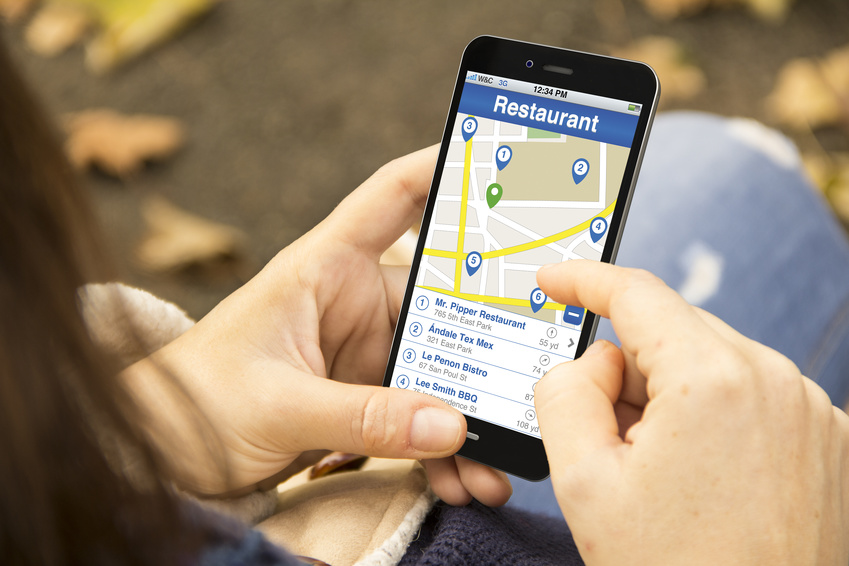 Mexican food is the most popular ethnic food served in the United States. As our neighbor to the south, this shouldn’t come as much of a surprise. Sales of flour tortillas and salsa surpassed those of hot-dog buns and ketchup. There are 38,000 Mexican restaurants nationwide, and I’m sure you’ve eaten at a handful of them, but what if I told you that what you ordered probably isn’t real Mexican food?

Most of what is served in the U.S. is actually described as “Tex-Mex,” a Mexican-American hybrid, named for the Texas-Mexico border. Nachos, burritos, hard-shell tacos and many more of your favorites fall into this category.

Here are some signs that you’re not as gastronomically well-versed as you might think, and tips on how to spot authentic Mexican food when you see it:

Authentic Mexican is much lighter, and strikingly healthier than the Tex-Mex that is probably served at your local taqueria. If you ever have the chance to try any of the real stuff, jump at it.